2007 saw the long-awaited release of the first Transformers live-action film and a huge franchise was born. The stylistic action was a particular highlight that brought many fans back for repeat viewings and sequels, and there’s a lot more out there where that came from.

RELATED: 10 Action TV Shows To Watch If You Love Transformers

10 Battleship Was Also A Hasbro Adaptation

2012’s Battleship may not have received the warmest critical reception, but then again, neither did the Transformers films. Director Peter Berg brought the world-famous board game to the big screen with plenty of explosions and gunfire.

Liam Neeson, Taylor Kitsch, and Rihanna headlined the chaotic sci-fi flick which is sure to satisfy those who enjoy the “does what it says on the tin” approach to action movies. Big CGI eye-candy, aliens, and of course a couple of battleships provide plenty of entertainment here.

9 The Avengers Delivered More Damage Than The Transformers Did

Also released in 2012, The Avengers brought together three different film series to assemble a new team of heroes and helped turn the MCU into the most successful film franchise ever. The movie was a considerable risk at the time but was a dream come true for many comic fans.

The finale of the team-up saw the Avengers battle against an invading alien army in NYC, with a huge amount of damage being inflicted upon the concrete jungle. Surprisingly, the battle saw even more destruction than the final battle of 2007’s Transformers.

2016’s 13 Hours (or 13 Hours: The Secret Soldiers of Benghazi) is a biographical war film directed by Michael Bay and features John Krasinski. The film received generally stronger reviews than many of Bay’s more recent efforts and appeals to not only fans of Bay’s robotic outings, but to fans of intense war movies such as Black Hawk Down.

It was one of Bay’s only two non-Transformers-related projects during his time on the series and showcases his new visual style that those films helped define, which stands out in contrast to the likes of Bad Boys and The Rock.

7 The Expendables Is An ’80s Action Dream

2010’s The Expendables was the ultimate action movie team-up, finally seeing the likes of Sylvester Stallone, Arnold Schwarzenegger, Bruce Willis, and many more flex their muscles and kick off a fun franchise. If ’80s nostalgia is your thing, it’s hard to go wrong with this series.

Plenty of memorable action sequences, cheesy one-liners, and a generous helping of bad language here and there are sure to scratch those late-night action flick cravings. The following two sequels bumped up the already impressive cast with even more familiar names, and a fourth entry has recently been announced.

6 Pacific Rim Is Pretty Much Transformers VS Godzilla

Pacific Rim landed in 2013 and was directed by the wonderfully talented Guillermo Del Toro with an awesome cast, including Idris Elba and Ron Pearlman. The premise is simple and delivers exactly what the trailers promise, big robots fighting bigger monsters.

The action is a joy to watch thanks to the great direction and stunning visual effects, with some genuinely impressive and unique monster designs to behold. The film and its 2018 sequel starring John Boyega are pretty much childhood fantasies come to life in a big way.

5 Godzilla VS Kong Is Insane In The Best Way

After Pacific Rim, what better way to follow it up than with the biggest fight night ever, featuring the two most legendary movie monsters of all time. Godzilla VS Kong is a blast from start to finish and features incredible VFX that brings genuine character to its titular titans.

RELATED: 10 Kaiju Movies To Watch Before Godzilla Vs. Kong

The film also boasts amazing locations for its battle scenes, with an early encounter taking place atop several warships in the ocean, to the massive finale set in a neon-drenched Hong Kong. This film and the preceding entries in the Monsterverse saga are well worth anyone’s time.

Released in 2013 and kicking off the DC Extended Universe, Man of Steel showcased a bold new vision for the legend of Superman, and that came with a boatload of action on the side. The film is sometimes criticized for having too much destruction, but that’s unlikely to bother any Transformers movie fan.

The film is supported by a fantastic cast and engaging direction by Zack Snyder and shows the world what could really happen when two super-powered beings battle each other in a populated area. The scope is huge, yet the film keeps its heart at the core of the story, and that score by Hans Zimmer is now iconic.

3 Terminator 2: Judgment Day Might Be The Best Sequel Ever

1991 saw the much-anticipated release of Terminator 2: Judgment Day and the rest is history. Regarded as one of the best action/sci-fi films of all time and as one of, if not the, best sequel ever produced, T2 is an undisputed classic of the genre. While several other entries followed, none of them could match the quality displayed here.

RELATED: 10 Film Franchises That Got Progressively Worse With Each Entry

Ground-breaking VFX for the time that still holds up well 30 years later, an incredible cast, intense score, and lines of dialogue that still get quoted by fans to this day. It’s hard to find anything to criticize with this film, apart from that it’s perhaps… too good? Too well made?

One of the most memorable action films to hit in the last 20 years was 2015’s Mad Max: Fury Road, a (very) long-awaited fourth chapter in the wasteland saga. This new film brought in Tom Hardy to replace original star Mel Gibson, and modern audiences were stunned by the dazzling stunts and effects work.

The film is an intense and near-contact chase sequence featuring a convoy of armored vehicles across a vast desert landscape and is full of memorable and insane characters and moments. The score by Junkie XL is also a thing of beauty, and the film has reignited the spark of the decades-old franchise with new films coming soon.

1 The Matrix Has You

The world of 1999 was not ready for The Matrix, a film that asked serious questions about the nature of reality and how we perceive the world around us. That may seem like an odd plot to list along with a series of big action movies, but have faith, there’s plenty of carnage candy on the screen too.

The Matrix was a cultural phenomenon unique to itself, and even its own sequels couldn’t quite capture that same magic. Let’s hope that 2021’s fourth entry will change that fortune and deliver something on par with the original. Even if not, the first film is an excellent stand-alone piece that is considered a genuine modern-day action classic.

NEXT: 10 Movies That Perfectly Encapsulate The ’90s


Next
MCU: 8 Characters Who Would Be A Perfect Match For Thanos 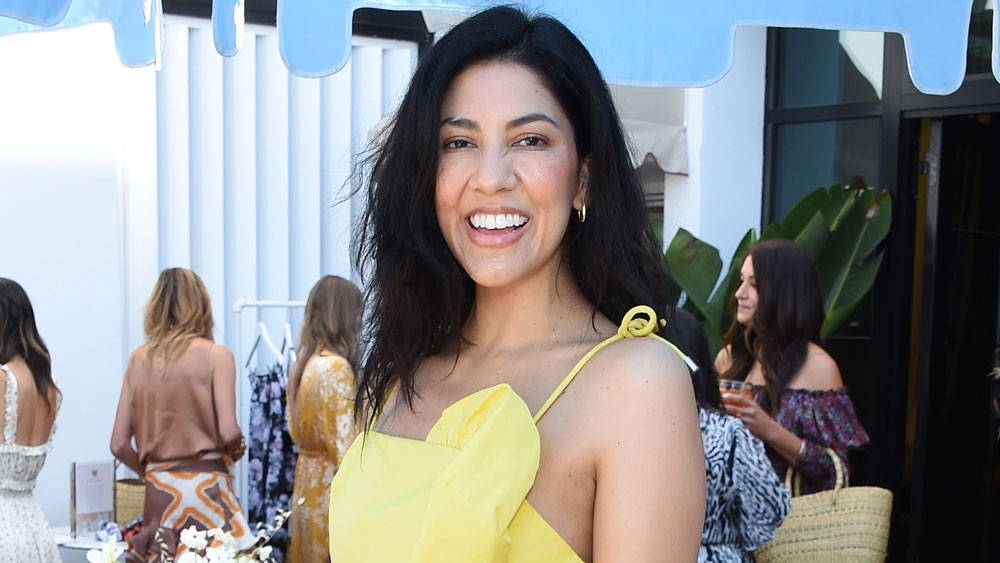 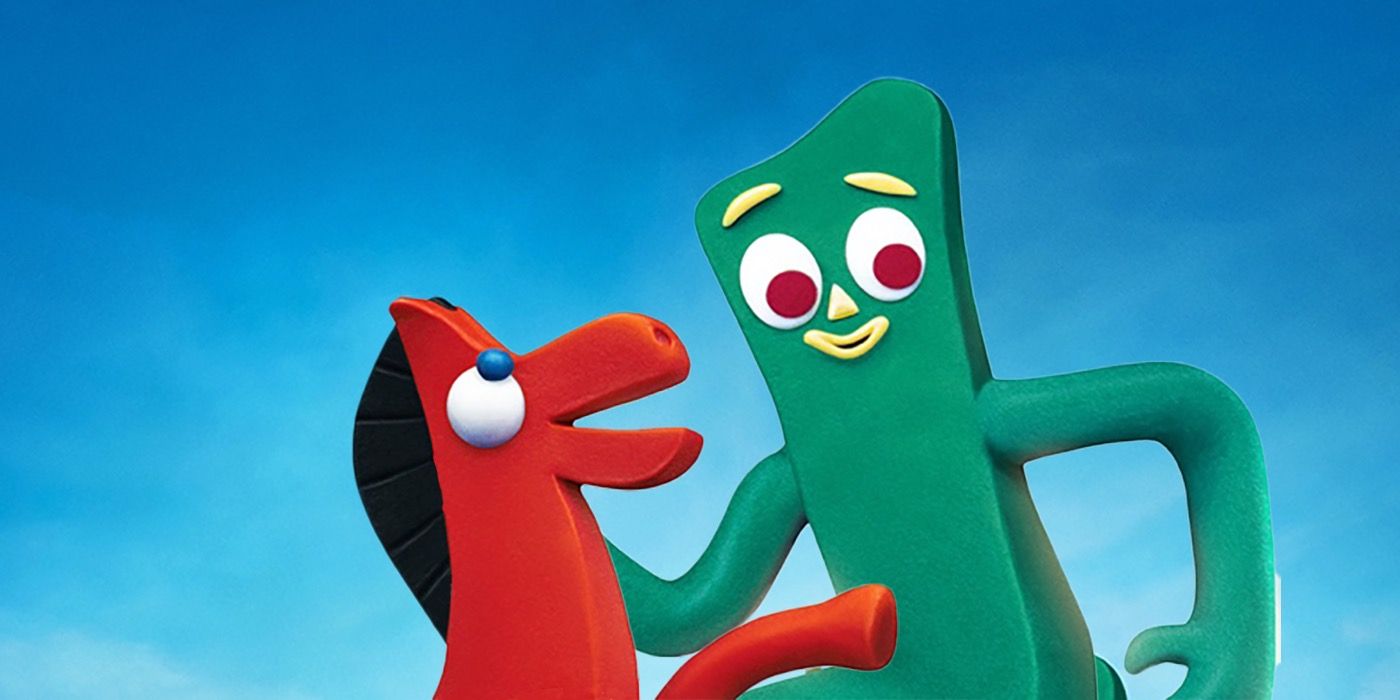 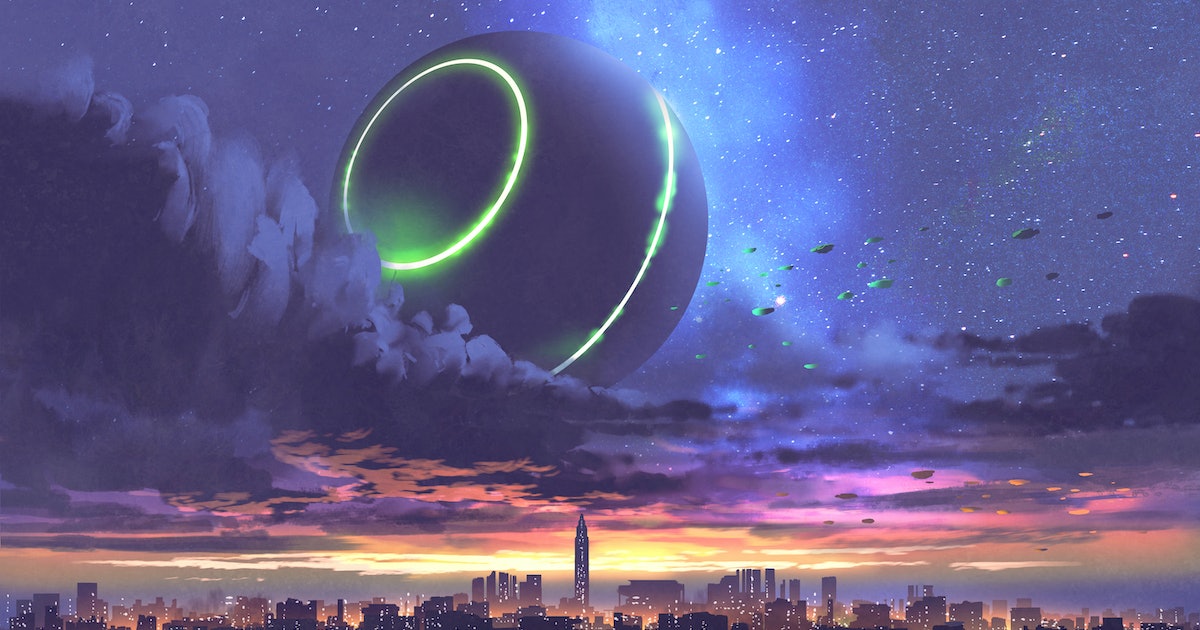 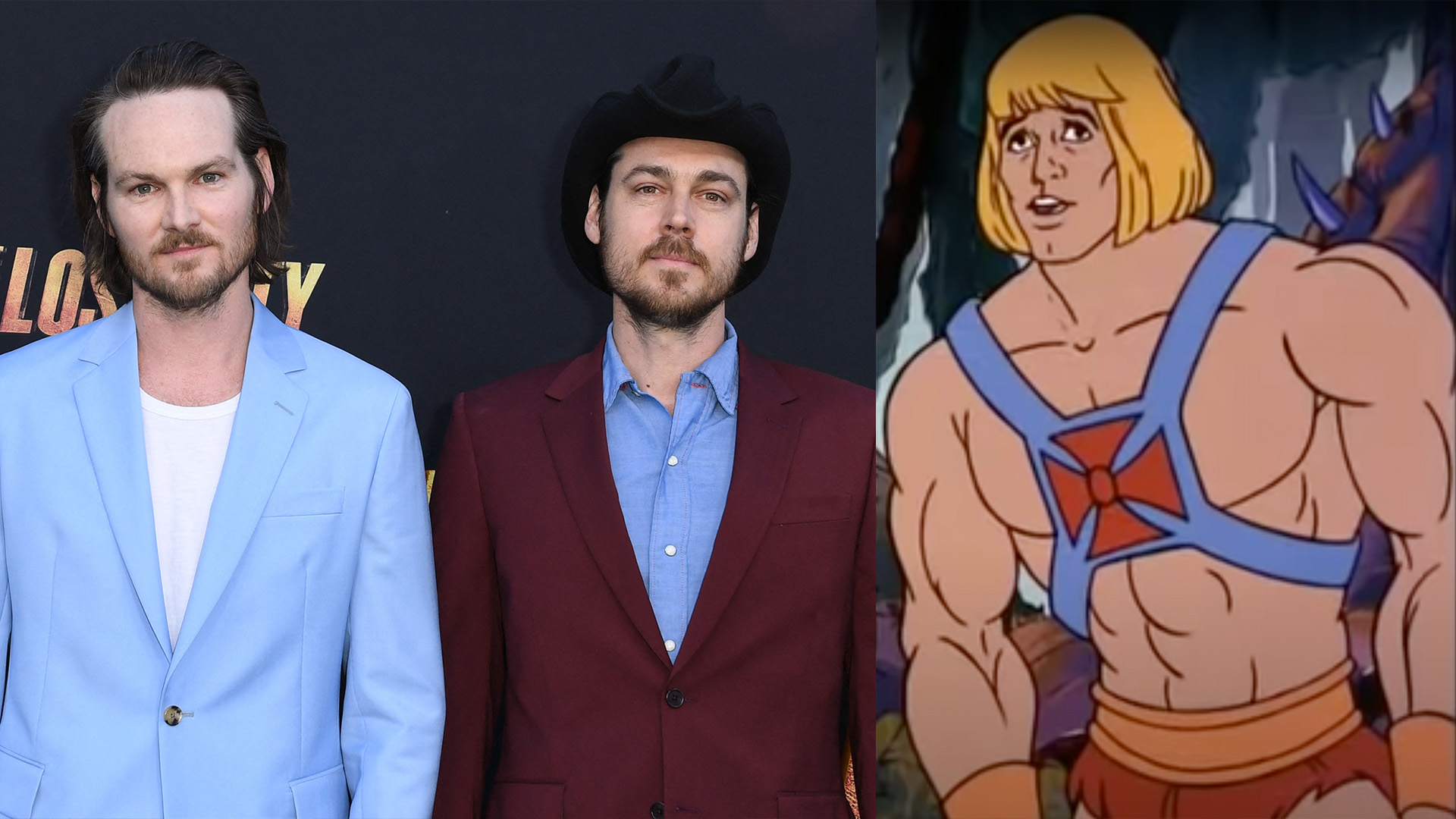