Everything in the bedroom is white including a white crucifix on a white wall. A holy man sits on the corner of a bed, trousers off, legs open. “You need to confess everything,” he says, gripping a young boy’s arm to pull him closer. “The Catholic church has been very good to you, to your mother, to your brother and sister.

The disturbing scene, with its sinister music, is interrupted by a roar of “cut!” It comes from Ed Gavagan, on whose childhood memories this narrative was based. Later, discovering that the criminal case against his alleged abuser has been dropped, Gavagan vents his frustration by smashing up the all-white set with a sledgehammer.

This is one vignette from Procession, a haunting documentary that follows six men making short films inspired by their childhood trauma of being sexually abused by Catholic clergy and priests.

The Netflix movie shows the group from Kansas City working through their experiences as a collective by scripting, directing and acting fictional scenes based on their memories and dreams. They dig into the rituals, culture and hierarchies of the church that silenced them.

Director Robert Greene’s inspiration was not Spotlight, the Oscar-winning film about a church sex abuse scandal in Boston, but an August 2018 press conference with four men who spoke of being abused as boys by Catholic priests and called for grand jury-style investigations.

“I saw this news conference and I totally fell in love with these guys and I almost couldn’t believe how moved I was by them,” he says via Zoom from home in Columbia, Missouri. Greene and a producer made contact with the men’s lawyer, Rebecca Randles, and proposed their radical idea for the film. She then approached the men with it.

Greene, 45, recalls: “Of course they were skeptical coming in. They were full of doubt. It’s the most distrustful group of people for a very good reason. But I don’t mind that. In fact, I celebrate that a little bit because you don’t do this kind of work without a considerable amount of doubt.

“You have to honor the risk being taken by honoring the doubt and the worry and the concern, so that worry and concern helped us build the metaphorical room that we would work in. But importantly, they always knew that in that room, there were always doors. They always had ways out. They never had to do anything.

“The first meeting that you see in the film, I was upfront with them: ‘Look, this could be it. We could just talk about this and maybe we decide it’s not worth doing it and move on. You may think I’m not serious – how could a film-maker say that? – but I’m dead serious.’ Part of the point of that first meeting was to decide, do we want to do this at all?”

Procession is not based on drama therapy but clearly influenced by its ideas. The six, including a location scout and interior designer, saw the potential to confront long buried parts of themselves. They took on roles in each other’s stories and used the same young actor, Terrick Trobough, to play themselves in every segment.

Greene, making his seventh feature documentary, explains: “You make art for therapeutic reasons. That idea pretty much made sense to everybody on a basic level. They might say it’s weird but these are guys that Rebecca put into the room. She picked the guys that she thought could get something out of it and actually make it happen and could get through it safely.

“The way she put it is: these are all guys who had their voice taken away at some point in the process so for those guys, it makes a lot of sense that, ‘Hey, we’re going to make something together,’ as an antidote to what happened to them. In that first meeting, Ed starts talking about, ‘It’s showtime, folks’, and everyone got it.”

None of the men regretted that choice – one describes feeling a transition from victim to survivor – although raw emotions often surfaced. Greene admits: “Every single step along the way was difficult. In fact, every step remains difficult even today, when we’re talking about the film coming out or screenings that we’re going to.

“None of this is easy but it’s a testament to the overall idea and the process of the film that there was never a ‘Hey, stop recording,’ because the camera being a part of it was instrumental in why they were doing things.”

It had never been Greene’s intention to take the men back to the locations where the sexual abuse took place. But Gavagan asked to return to Cheyenne, Wyoming, to revive a childhood memory of a bell he used to ring. He steps inside the church for the first time in more than 30 years.

Greene says: “You see it in the film and he rings this bell and he’s immediately brought back to his childhood in a way that is incredibly cathartic and those other guys saw it and they told the other guys and the ball started rolling.

“Ed knew that he would have not done that without the guys and without the camera. Once we all realized with the guys and the camera, we’re almost invincible, that’s how we went into it. It was almost like, what else can we do? Because we started seeing results.”

This is also a story of justice delayed and denied. Although four of the men received settlements from civil lawsuits, none of the accused priests was charged with a crime. Earlier this year the Vatican cleared the man who allegedly preyed on Gavagan, Bishop Joseph Hart of Cheyenne, Wyoming of multiple allegations that he sexually abused minors and teenagers.

To Greene, it was a pattern in which police departments are cowed by the church, courts force survivors to relive their story over and over and not even a written promise from the Pope can pierce the inertia. As the project went on, what did he observe about the legacy of abuse in these men’s lives?

“These guys, to varying degrees, consider themselves the lucky ones,” he says. “They are alive and it’s that simple. That’s a really good way to frame what the experience of living with this trauma is like. It’s just the fact that being alive is considered lucky. They didn’t end up on drugs or they didn’t end up suicidal. Many of them dealt with suicidal thoughts their whole lives and sometimes they didn’t even know why.

He adds: “The thing to know about this abuse is not just being sexually abused in such a tender age, it’s being abused by an entire belief system. The Catholic church indoctrinates believers into a worldview which is demonstrated by these rituals and symbols and so it’s a level of abuse that is just very difficult to comprehend. There’s no fixing that. There’s no giving back to these guys what was taken from them. All we could hope to do is move forward.” 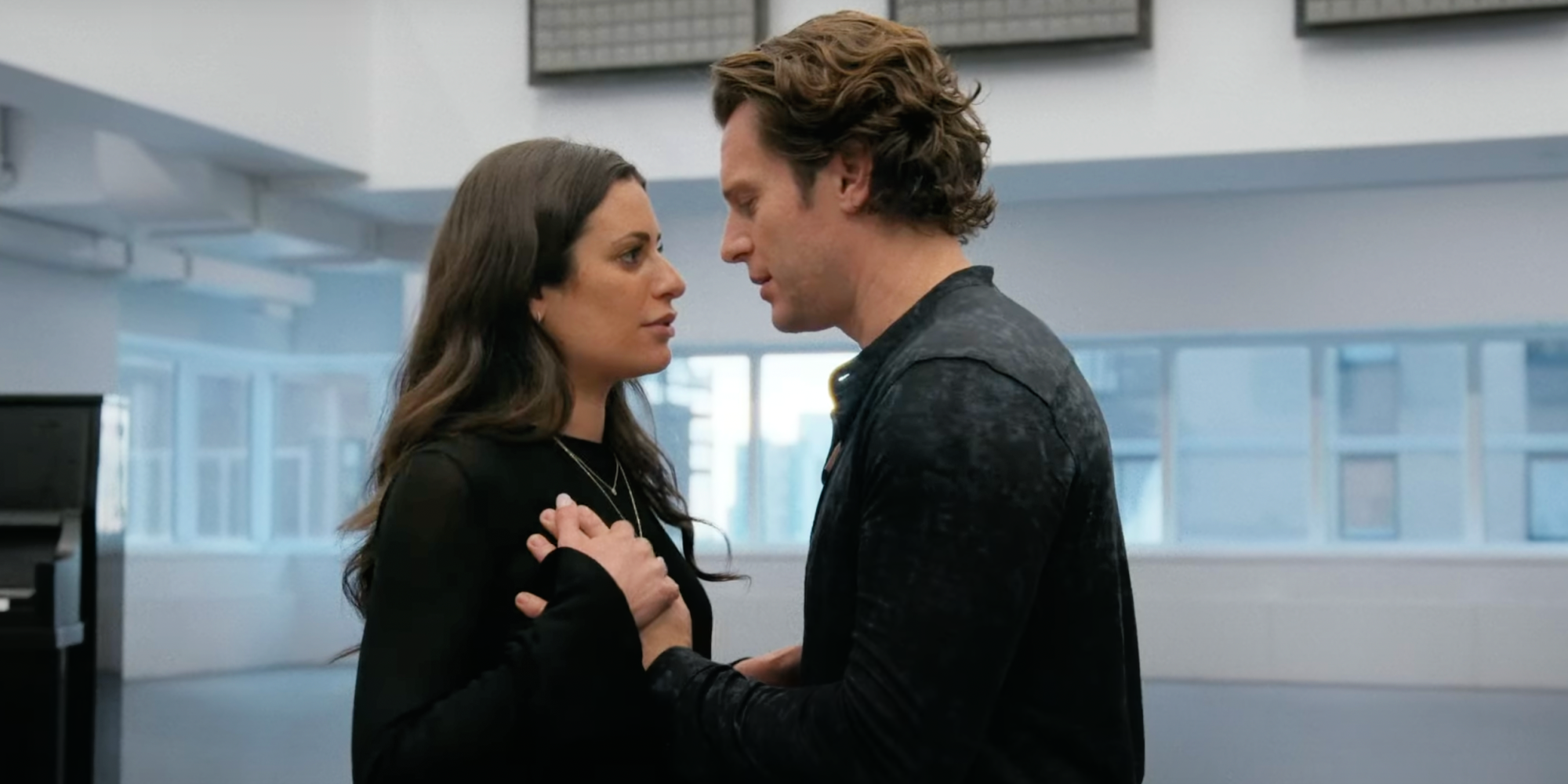 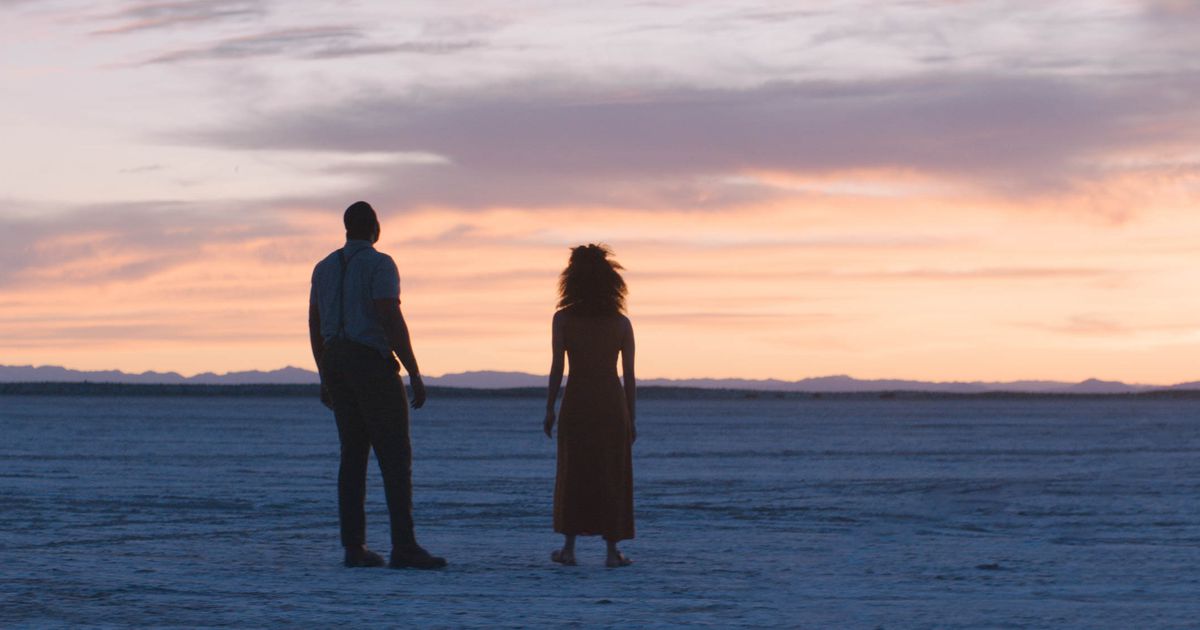