Logical military doctor Varun gets dumped by his fiancée Padmini for being emotionally unavailable. But when Padmini’s niece is kidnapped by human traffickers, Padmini learns just how valuable a practical man of science like Varun can be. Doctor‘s soundtrack is by award-winning composer Anirudh Ravichander — his sixth collaboration with star Sivakarthikeyan.

Meenakshi (Sanya Malhotra) and Sundareshwar (Abhimanyu Dassani) don’t seem to have much in common when their parents arrange their marriage. But right after their wedding and before they can get to know one another, Sundareshwar gets a job in another city — leaving Meenakshi to live with his parents. Can these newlyweds bridge the distance between them?

Running out of ideas for how to reach their timid daughter, Kavya, parents Vijay and Radhika buy Kavya a puppy. The decision forces the family members to learn some important lessons, though not the ones that Vijay and Radhika expected. Vijay Sethupathi’s real-life daughter Sreeja plays his onscreen daughter in her film debut.

Friends Arjun and Vijay are loyal to each other, even though Arjun is morally upstanding and Vijay is more, shall we say, ethically flexible. Their friendship is put to the test when they find themselves drawn into the underworld. Maha Samudram was filmed in Telugu, and the available Tamil version is dubbed. This is Siddharth’s first Telugu movie in eight years.

Two travelers stranded at an airport — one a socialist and the other a capitalist — must work together to get from Bhubaneswar to Chennai (a la Planes, Trains and Automobiles). Though an initial box office disappointment, Anbe Sivam became a beloved classic through TV reruns, celebrated for its humanism and altruistic themes. Kamal Haasan wrote and stars in the film, playing the socialist.

Released internationally as “A Peck on the Cheek,” director Mani Ratnam’s award-winning drama Kannathil Muthamittal is set against the backdrop of the Sri Lankan Civil War. Nine-year-old Amudha’s happy life in Madras is upended when she finds out her parents adopted her from a refugee camp as an infant. Despite the dangers, Amudha insists on traveling to Sri Lanka to find her birth mother.

The cast of Nenjamundu Nermaiyundu Odu Raja is primarily made up of YouTube personalities. Internet pranksters Shiva (Rio Raj) and Vicky (R.J. Vignesh) are hired to complete three challenging tasks, including preventing a murder. Is the huge paycheck worth the risk?

Dhamaka is an official remake of the 2013 Korean thriller The Terror Live. In the Hindi adaptation, Kartik Aaryan plays Arjun, a disgraced former TV news anchor. While hosting his morning radio show, a caller threatens to blow up a nearby bridge. When Arjun learns that the caller isn’t bluffing, Arjun seizes the chance to resurrect his TV career, no matter how many lives it could cost.

Little Singham uses his superpowers to protect an underwater kingdom from monsters. The pint-sized hero’s outfit in this film has serious Aquaman vibes.

Harsha returns to India from New York so that his parents can find him a bride, but he falls in love with a beautiful stand-up comedian named Vibha first. Harsha’s parents don’t approve of Vibha, her father hates Harsha, and she doesn’t want to get married anyway. How can this relationship possibly work?

Village president Kaalaiyan (Superstar Rajnikanth) loves two things: moral righteousness and his little sister, Meenatchi (Keerthy Suresh). A hiccup in Kaaliyan’s plans to find Meenatchi a suitable groom forces him to choose between his family’s reputation and his sister’s happiness — a choice that comes with explosive consequences.

Ambitious Udai leaves his small village and his family — including his adoring younger brother Ramakant — in search of a better life in America. Inspired by Udai’s letters home, Ramakant dreams of joining him in the US some day. Years later, when the letters stop, Ramakant sets out to find his big brother.

Which of the newly added Indian movies will you be watching? Let us know in the comments below! 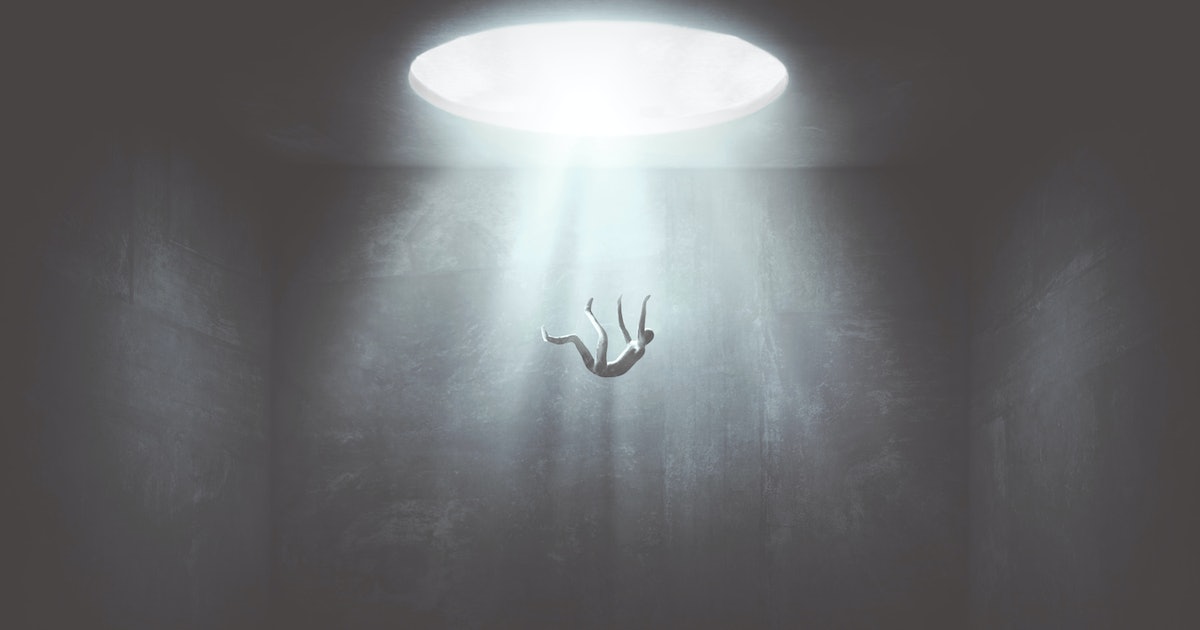