A new documentary masking The General public Theater’s Shakespeare in the Park output of Jocelyn Bioh’s Merry Wives is coming to HBO. Verify out the trailer earlier mentioned for Reopening Evening, showcasing Bioh, director Saheem Ali, and a variety of theatre folks doing the job on the project.

The perform, adapted from Shakespeare’s Merry Wives of Windsor and centered in South Harlem amid a vivid and eclectic neighborhood of West African immigrants, was a person of the very first exhibits to open up in NYC subsequent two events that significantly impacted the theatre marketplace: the COVID-19 shutdown that began in March 2020 and the social justice reckoning adhering to the murder of George Floyd and other people in June that year.

Chronicling the 12-7 days journey to opening evening in summer 2021, Reopening Night time seems at the challenges to mount an outside production with new well being and security tips in addition to discovering the Black knowledge in theatre. In addition to Bioh and Ali, the film contains interviews with Public Theater Artistic Director Oskar Eustis, established designer Beowulf Boritt, musician Farai Malianga, assistant director Abigail Jean-Baptiste, and cast members from Merry Wives.

Reopening Night time will premiere December 20 at 10 PM ET on HBO and HBO Max. The film is directed by Rudy Valdez and govt-made by Matthew O’Neil and Perri Peltz.

A different film capture of Merry Wives was introduced by PBS in August, but no launch date has been set.

Acquire a Initially Search at Merry Wives at the Community Theater 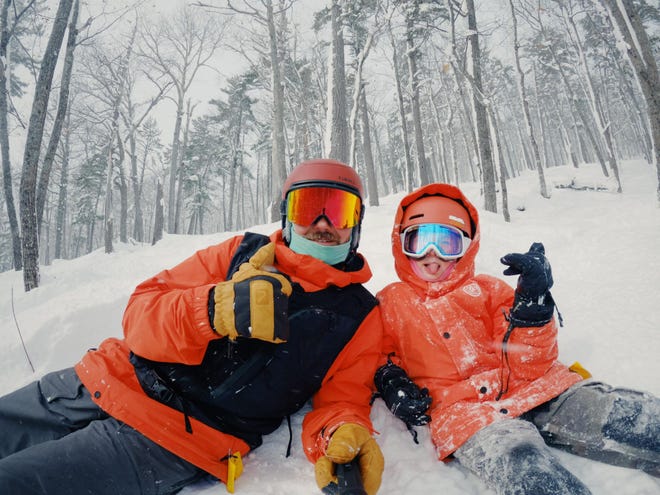 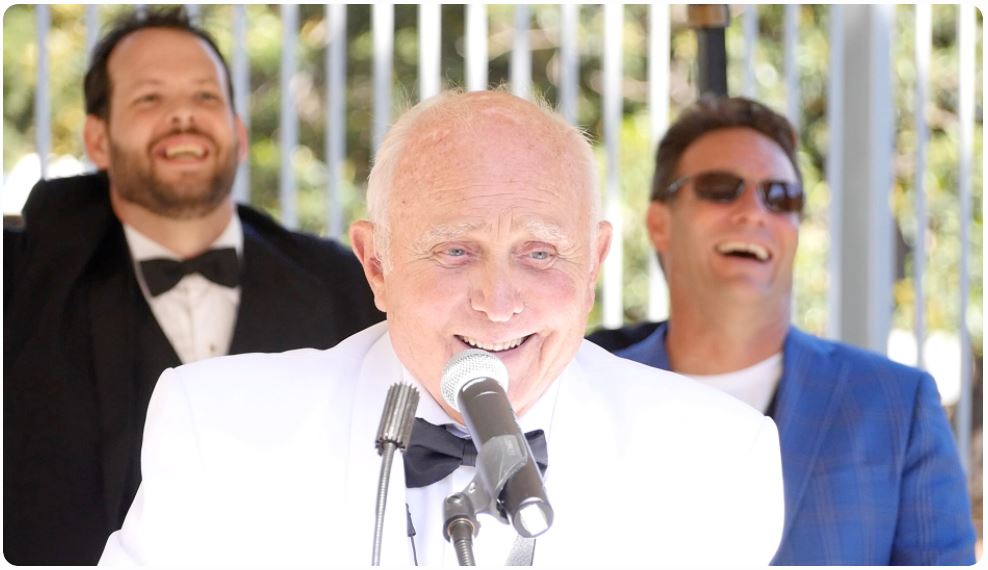